A whole new breed of SSDs is about to break through 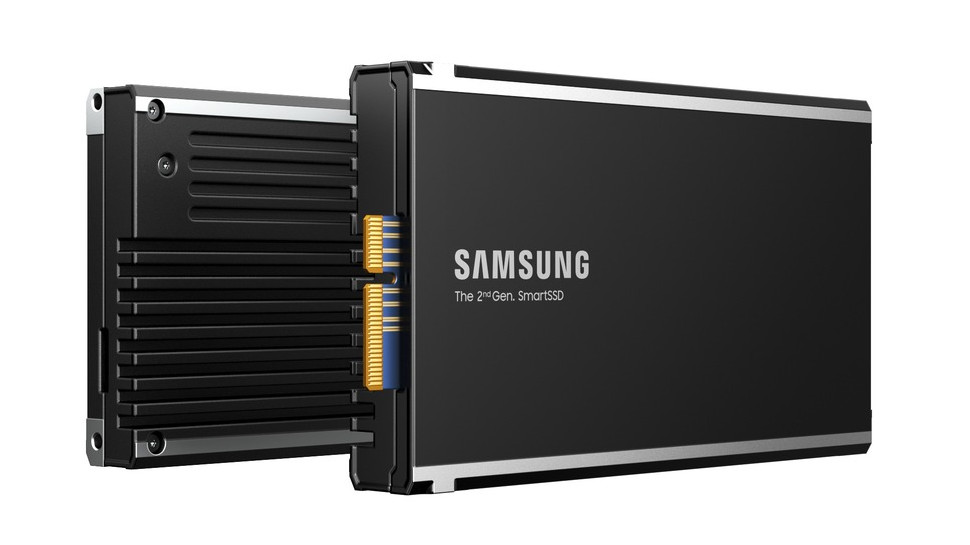 The Storage Networking Industry Association (SNIA) has released the first edition of a new set of standards designed to clear the way for a new breed of storage products: CSxes.

Short for computational storage devices, CSxes differ from regular SSDs or hard drives in that they handle data processing on-board, minimizing bottlenecks created by the need to pass data between storage and the CPU, GPU and RAM.

The new standards issued by SNIA were created to encourage interoperability between the various CSDs currently under development, as well as supporting the work of software architects and other programmers.

Computational storage: The next big thing?

Computational storage has been billed by market players as one of the next big things in computing for a number of years now.

Broadly, there are two types of CSDs: those that incorporate processors into the storage device itself and those that pass compute operations to a storage accelerator located nearby.

Although computational storage is not appropriate for every use case, it has the potential to dramatically accelerate applications that are limited by I/O performance rather than compute.

“There is clearly a broad class of applications that benefit from offloading compute functions from a main CPU to a more efficient processing engine that is more suited to the specific problem of interest,” explained Richard New, VP of Research at Western Digital, in conversation with TechRadar Pro.

“In the context of storage, we can think of applications like video transcoding, compression, database acceleration as falling into this category. A video transcoding device closely paired with a storage device can allow a video server to more efficiently stream content at many different quality levels while minimizing unnecessary I/O and data transfers throughout the system.”

In addition to providing vendors with guidance for developing new CSxes, the arrival of the SNIA standards establishes a set of common definitions that can be used to properly categorize the products that come to market.

Already, vendors from Samsung to sk Hynix are beginning to demo and release computational storage devices. But by bringing standardization to the market, the new SNIA specification could lay the necessary foundations for adoption on a mass scale.