Emily Ratajkowski Files for Divorce from Husband After Cheating Allegations 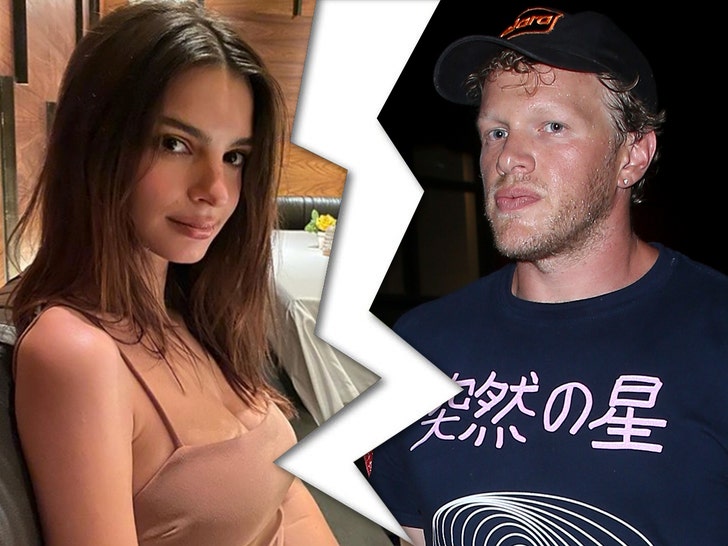 Emily Ratajkowski is officially pulling the plug on her marriage … filing for divorce from Sebastian Bear-McClard. 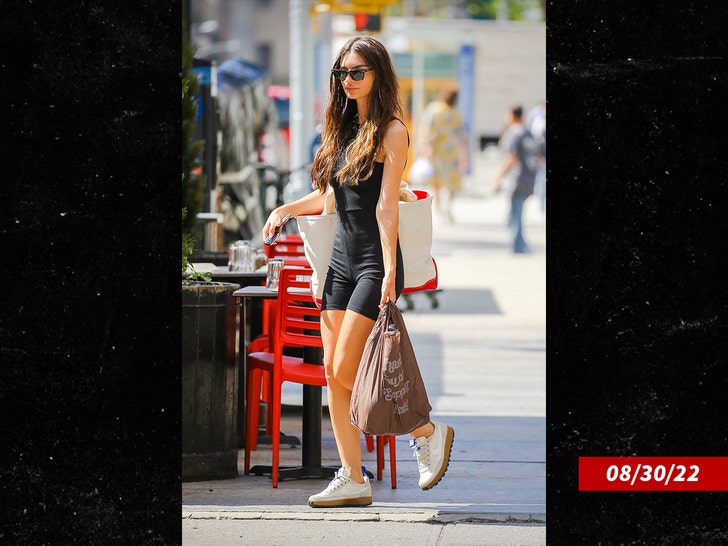 Of course, the filing comes on the heels of allegations Sebastian cheated on the 31-year-old model. There have been many signs that the couple was ending their relationship in recent weeks. 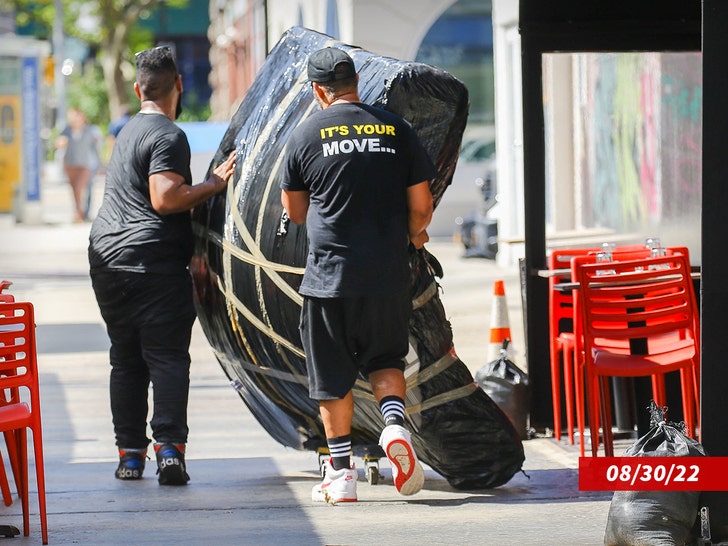 Emily was spotted leaving their NYC home last month. She also recently announced via social media that she was now single and is dating again.

Emily and Sebastian married back in 2018 in a surprise ceremony. They have a 1-year-old son, Sylvester, together. 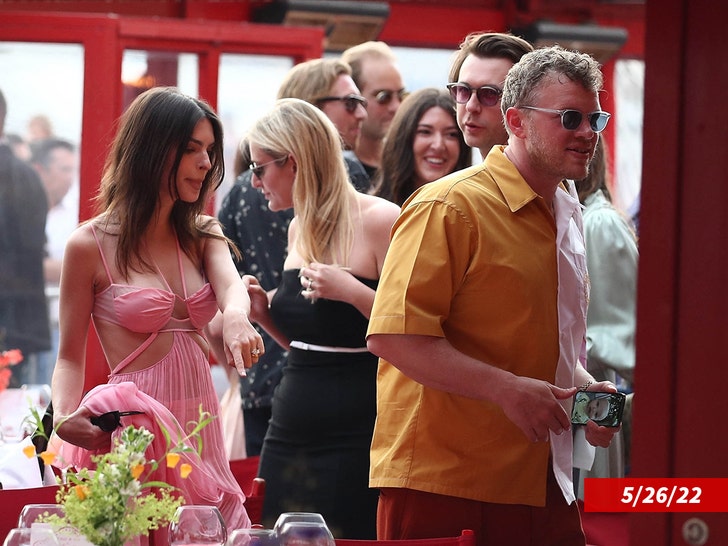 The online record indicates that the divorce is still “contested”, meaning that the two still have a lot of work ahead. They were last seen together in May at Ari Emanuel‘s wedding.