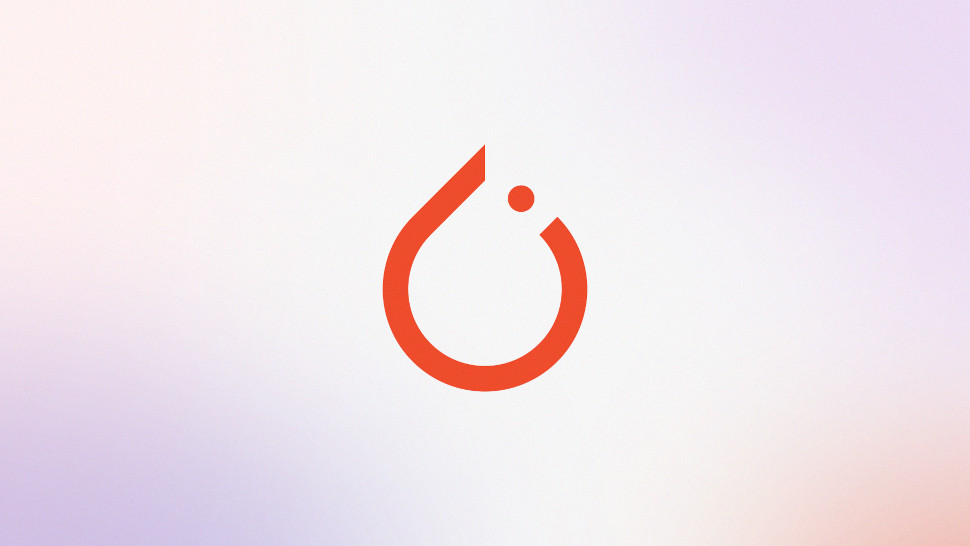 Meta has announced (opens in new tab) it is handing over its PyTorch artificial intelligence (AI) platform to the Linux Foundation.

Created by Facebook in 2016, PyTorch is a deep learning framework that has been used for many AI projects, with an emphasis on machine learning (ML) projects.

Ownership of the platform will now be taken over by the Linux Foundation’s newly-formed PyTorch Foundation, whose governing board is made up of the likes of AWS, AMD, Google Cloud, Meta, Microsoft, and Nvidia, and says it, “will work closely with the project’s maintainers and developer community to support and focus on evolving its ecosystem.”

One of the major benefits of PyTorch is that it allows developers to use Python as their main programming language. This is particularly beneficial given the flexibility and widespread adoption of this coding language.

On top of this, because PyTorch uses a graphics processing unit-accelerated framework, many developers who prefer to use GPUs for running ML models will be able to benefit.

One such adoption of PyTorch’s machine learning is Facebook’s own ‘M2M-100’ translation tool, which is able to translate between any pair of 100 languages without needing to rely on English translations.

Facebook’s parent company not only hopes that transferring ownership to an independent body will help set the foundations for these four principles, but that the move will “[ensure] that decisions will be made in a transparent and open manner” as the global tech giant comes under fire from all angles, including questions raised about its algorithms.

Moving forward, Meta says that it remains committed to the project and that it will continue to invest in it, alongside the support that PyTorch shall receive from numerous other companies.

This new Royal ransomware is already asking for millions

Even the Windows logo isn’t safe from malware

Ubuntu is now available on AWS

Bitcoin With Another Failed Attempt at $20K

Thai policy tightening to be gradual as recovery slow