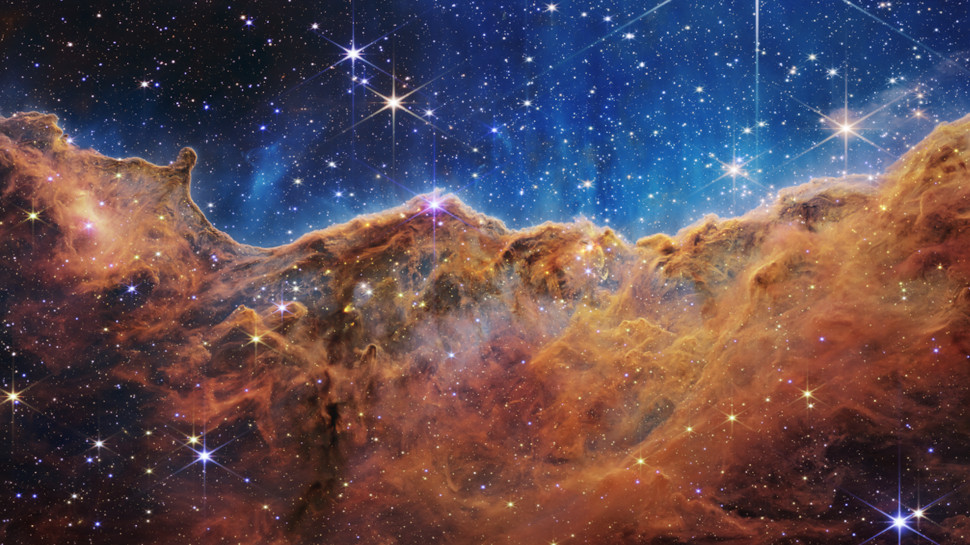 NASA’s new High-Performance Spaceflight Computer (HPSC) will be powered by a custom RISC-V-based processor, it has been revealed.

The product of a collaboration between SiFive and Microchip, the chip will feature twelve RISC-V cores and is expected to offer 100x the performance of the BAE RAD750, the CPU used by NASA in previous missions.

RISC-V is a free, open source instruction set architecture (ISA) built around the same power-efficient design principles as Arm’s proprietary cores, which command royalties each time they are integrated into a chip.

At the moment, RISC-V-based processors are far less common than either Arm- or x86-based chips, but the movement appears to be gaining in momentum.

For example, China is now leaning heavily into RISC-V in the hope of minimizing its reliance on western semiconductor companies. And even Intel is dabbling in the space, having presumably come to the conclusion that x86 cannot compete for power efficiency in the long term.

According to figures from Deloitte (opens in new tab), the number of RISC-V cores in circulation will double in each of the next two years, courtesy in no small part to the efforts of SiFive, which was founded by the creators of the ISA.

The company claims NASA opted for a RISC-V-based processor as a consequence of the momentum building behind the movement, which is more likely to benefit from widespread support in the decades to come than other alternatives.

Specifically, the chip developed for NASA will feature four general-purpose RISC-V cores and eight specialized X280 vector-processing cores, which expand the RISC-V ISA in order to allow for the running of application code.

“This cutting-edge spaceflight processor will have a tremendous impact on our future space missions and even technologies here on Earth,” added Niki Werkheiser, Director of Technology Maturation at NASA.

“This effort will amplify existing spacecraft capabilities and enable new ones and could ultimately be used by virtually every future space mission, all benefiting from more capable flight computing.”

Microsoft is doing away with passwords for Azure Virtual Desktop

How the false rumor of a Chinese coup went viral

Maximize data outcomes by investing in people and systems

How robots and AI are helping develop better batteries