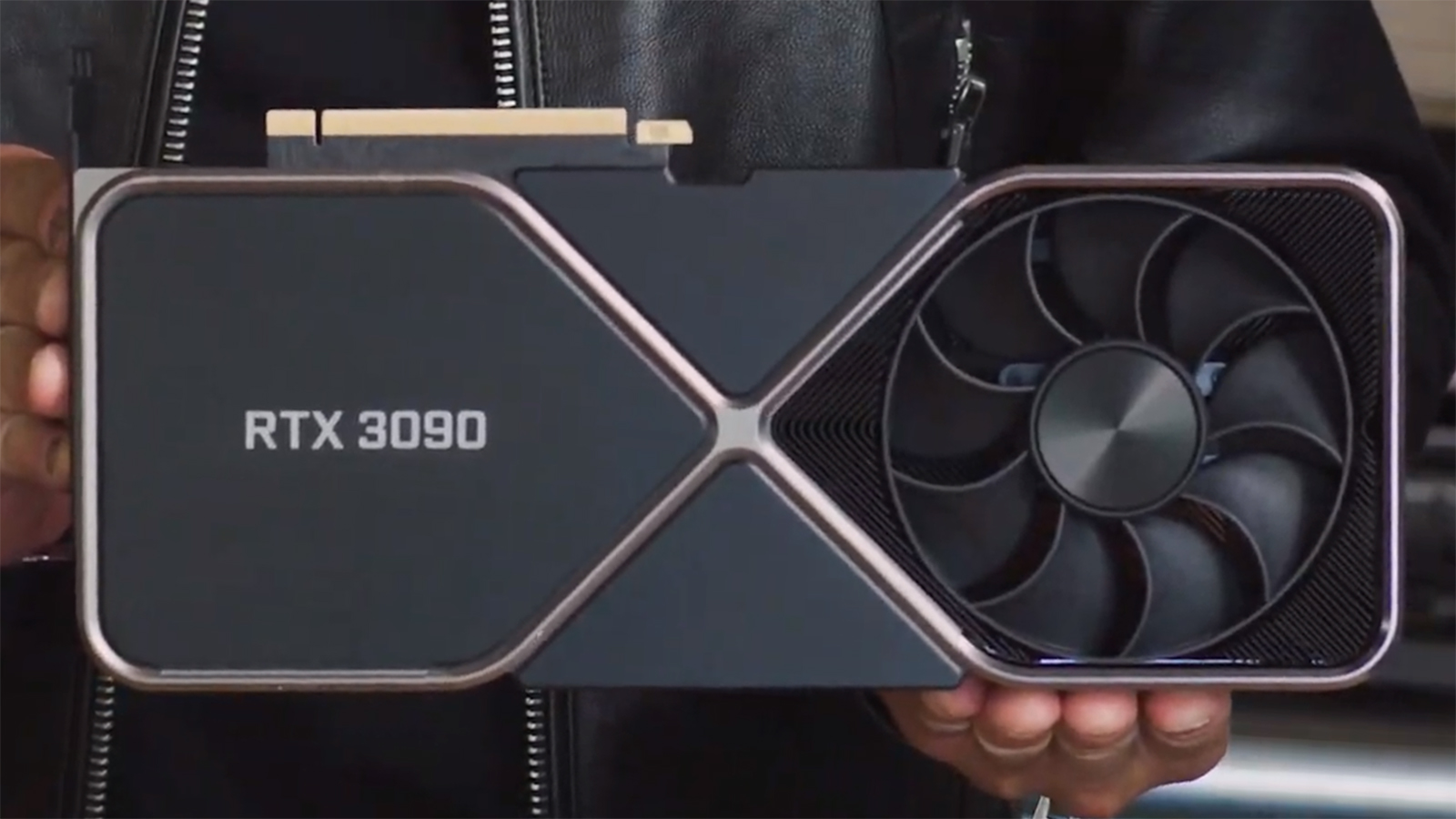 Nvidia’s RTX 4090 graphics card is the subject of a fresh benchmark leak showing that it could be nippy indeed, if the spillage is genuine, of course.

Arm yourself with plentiful skepticism, then, particularly as the source is the Chiphell forums (opens in new tab) (over in China) – an outlet which has certainly provided some useful info in the past, but not one of the most reliable in our experience.

At any rate, the benchmark shown in this case came with photographic evidence, which has now been deleted, but not before it was captured and shared by HXL on Twitter (via VideoCardz (opens in new tab)).

It’s a Time Spy Extreme score (from the 3DMark suite) which shows an unnamed GPU – but given all the other info provided by the leaker, like a power consumption of 450W, it must surely be the RTX 4090 – hitting 20,192, which is a decent chunk more than a past rumor indicated. That previously leaked Time Spy score of 19,000 for the RTX 4090 appeared a couple of months back.

That’s the graphics score, by the way, and in this case the overall score is below-par because of the test rig which the RTX 4090 is running in (including a Core i5-12400F processor).

Another interesting point to note is that the photos also show the purported RTX 4090 being clocked at just over 3GHz, no less. As mentioned, the TDP is 450W, and the leaker asserts that the graphics card is a chunky piece of hardware, as you might expect, with a “very large” heatsink. In fact, the leaker doubts whether it might be a suitable fit for a mid-tower PC case.

Analysis: Eye-opening revelations to be taken with caution

The Time Spy Extreme result of 20,192 is a smidge over twice as fast as the score of the base RTX 3090 (Founders Edition) as recorded in our review, which was 9,955. Earlier rumors indicated that the next-gen flagship is going to offer around double the performance of the 3090, and it looks like this is the case (seasoning appropriately applied).

Indeed, remember this is still a pre-release GPU, so the final result could be faster. Plus third-party beefier versions of the RTX 4090 with fancier cooling solutions and so forth will sport faster speeds still.

Before we get too carried away, though, we’d do well to bear in mind that this is just a single benchmark, and a leaked one at that. To really judge the RTX 4090, people will want to see a range of different benchmarks (and gaming ones, too, not just synthetic tests).

The other eye-opening aspect here is the 3GHz clock speed which is recorded, given that the rumored boost for the RTX 4090 is 2.5GHz. However, in the past we have heard mention of the Lovelace flagship possibly being able to push up towards 3GHz with overclocking.

The main worry this rumor raises is that of practicality, and just how big the RTX 4090 might be – and whether you might need a seriously roomy PC case to fit the thing in.

As ever, time will tell, and we shouldn’t have to wait long to find out more concrete info on the RTX 4090, as it’s expected to be unveiled in just over a week.