Raspberry Pi fans have a new OS build to try out 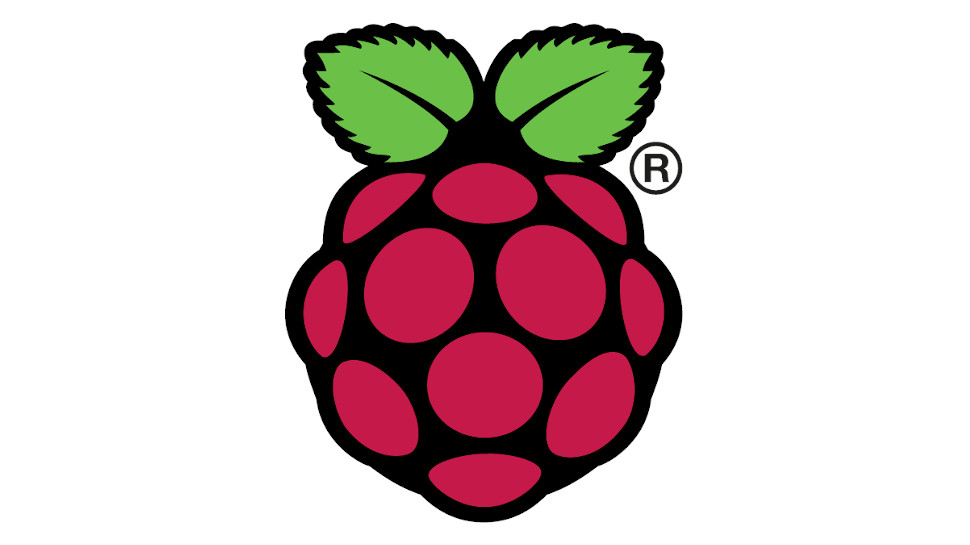 Raspberry Pi owners will soon be able to use an updated OS, one that looks to bring significant updates in a number of areas on this highly customizable computing device.

The latest version of the Debian-based operating system (opens in new tab) brings an improved camera interface and better tools to help you turn your Raspberry Pi into a wireless access point.

As ever, there are plenty of other upgrades, including a whole host of smaller, under-the-bonnet improvements.

Those interested in using their Pi devices to create WAPs may be please to hear that the easily edited ‘dhcphd’ file type for managing networking will be replaced by the NetworkManager app, that’s already in use by other Linux distros. For now, ‘dhcphd’ remains, but it’s likely that NetworkManager will become the default tool in the future.

NetworkManager has been celebrated for its connectivity to networks with hidden SSIDs, which is easier than its ‘dhcphd’ counterpart, and also smooths the process of dealing with VPNs.

In terms of the camera interface, PiCamera has been replaced with the improved PiCamera2 Python library. Reports suggest this should be easier to use, however the libcamera library will still be available for anybody looking to use the more manual command line interface via the terminal.

Simon Long, author of the new OS announcement on the official Raspberry Pi site, claims that the benefits of PiCamera2 are so substantial thatit “warrants its own blog post with a full description.”

For many, using a Raspberry Pi largely consists of setting it up for a single dedicated purpose and leaving it to run in the background, and as such, multiple devices may be deployed in a business scenario. Being able to access to Wi-Fi and Bluetooth menus without a mouse remains a core functionality, while reconfigured audio input controls aim to improve usability further.

Full details of all the changes can be found on the Raspberry Pi website (opens in new tab), where you can download the latest version to install on a compatible Pi device.