You can remove Apple’s newest iOS 16 security tool if you really want, but we wouldn’t recommend it 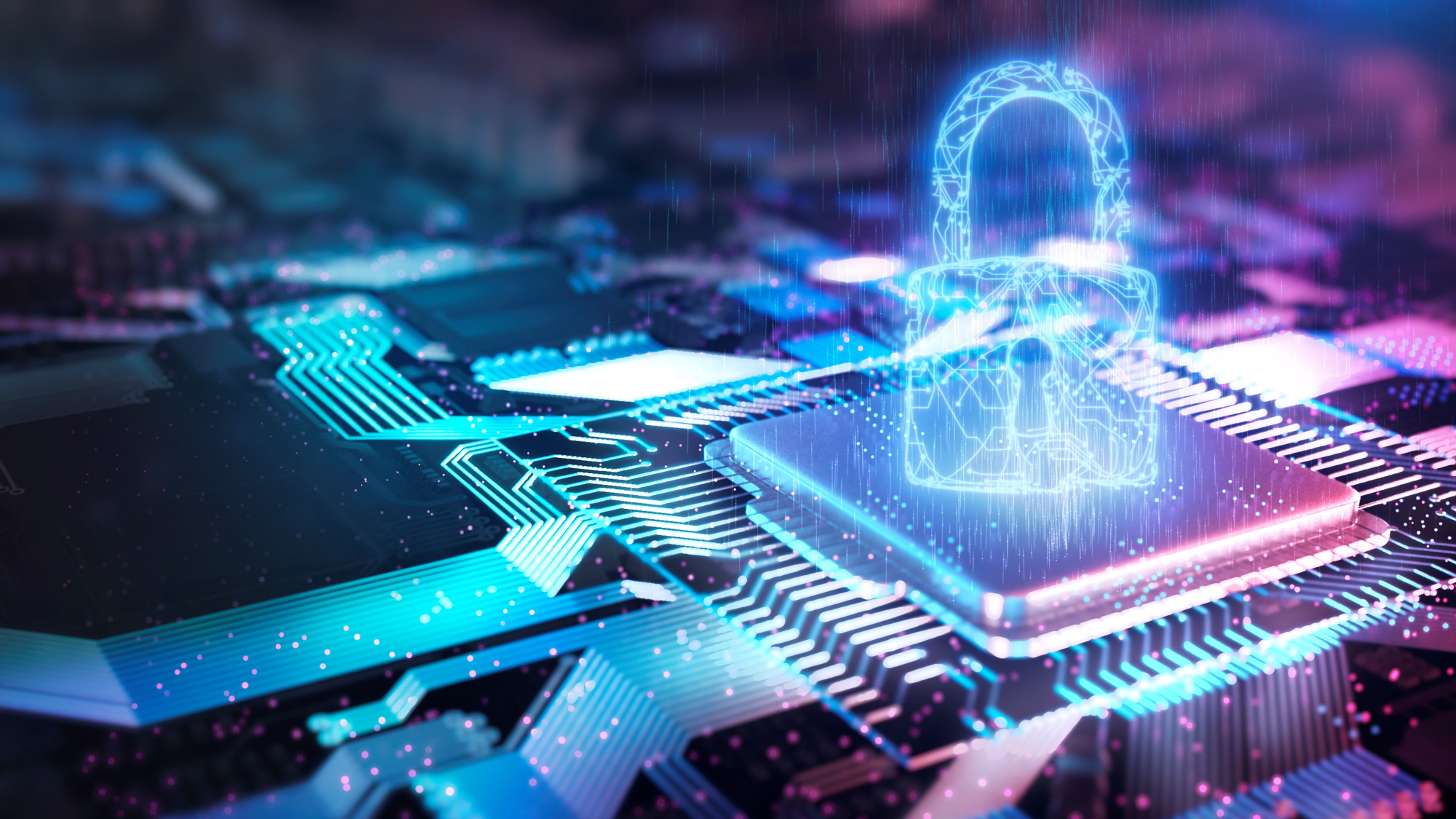 With the introduction of iOS 16, Apple has revealed it is giving IT managers the option of removing its Rapid Security Response security tool.

Reports have found the feature can be turned off, and all of its updates manually removed, if the admin so pleases. Introduced as part of iO16 , Rapid Security Response allows iPhone users to get the latest security updates without needing to fully update the operating system.

To do so, users should navigate to Settings > General > About, tap on the iOS version, and then tap on Remove Security Update.

Anything admins delete can be reinstalled at any point in time, otherwise, the changes will be implemented when the endpoint updates to the latest version of iOS.

There are a couple of reasons why admins would decide not to download and install the latest security updates, with the biggest one being potential conflicts with other security measures or applications. From time to time, security updates and other major software changes can break certain antivirus or productivity programs, and some companies prefer to wait it out before installing any major updates.

Refraining from applying the latest security updates is a big risk though, as flaws addressed there are usually known to cybercriminals. Outdated and unmanaged devices are low-hanging fruit for threat actors, which is why security experts usually advise IT admins not to postpone applying the updates.

The recently introduced iOS 16 comes with a major cybersecurity feature, called Lockdown Mode. This mode blocks most message attachment types, disables link previews and blocks wired connections with a computer or accessory when an iPhone is locked. It also disables or blocks some Apple services, such as requests for incoming FaceTime calls from unknown callers, and in Safari, some web technologies, (JIT, JavaScript compilation, etc.) are disabled.